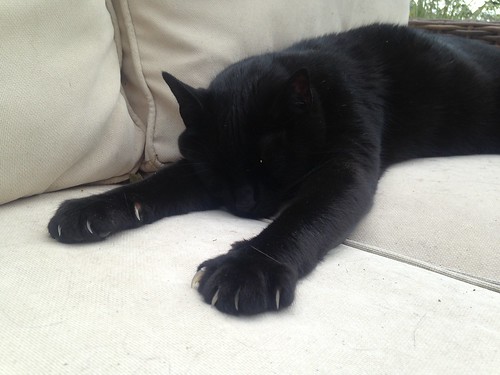 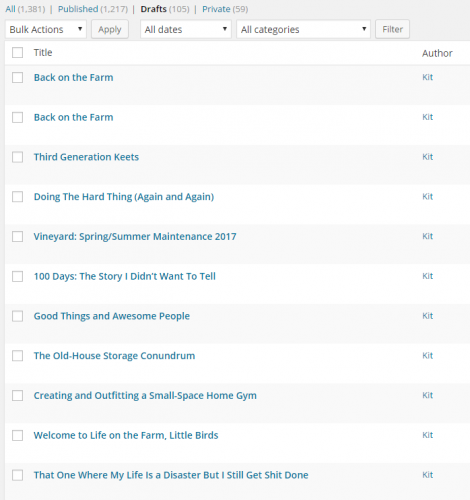 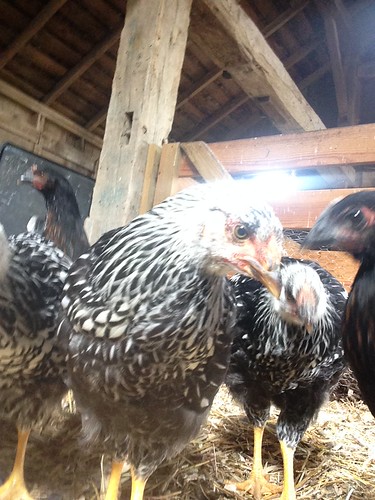 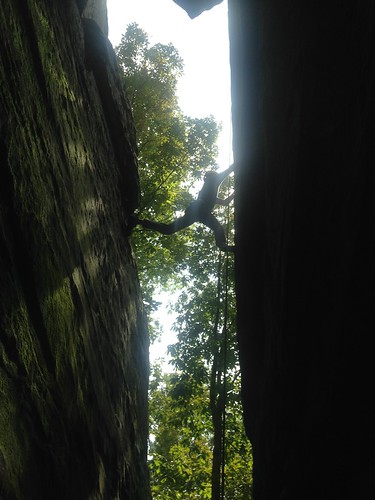 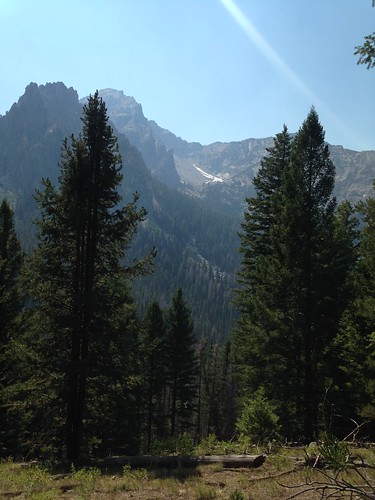 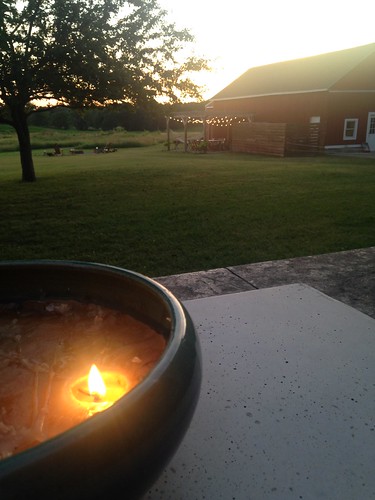 Leave a Reply to Karen, BC Cancel reply