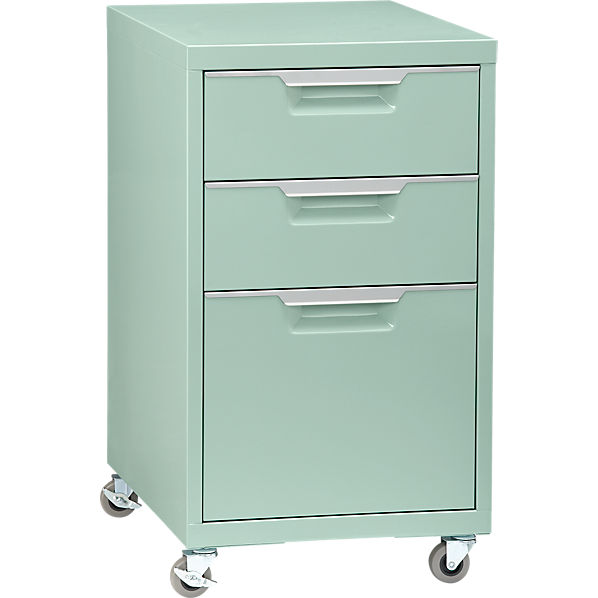 PrevPreviousSnow Tracks
Next13 Themes in 2013Next