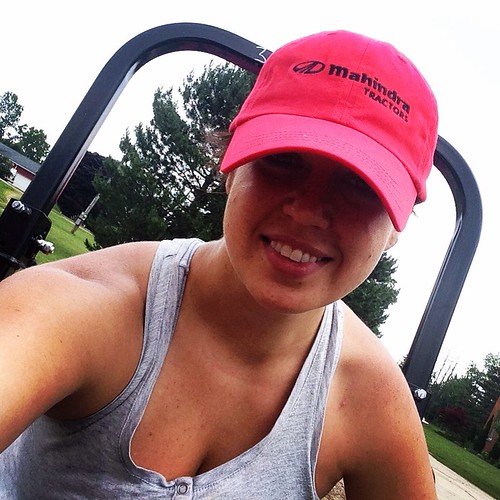 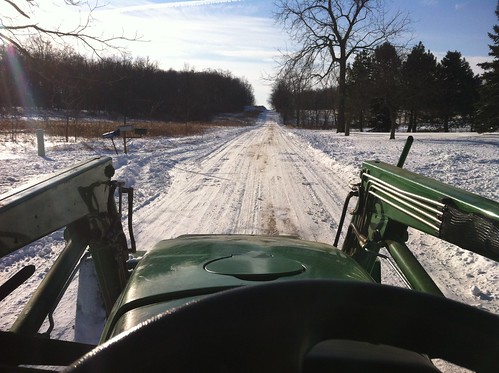 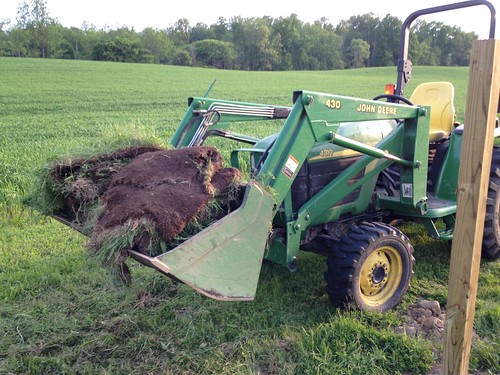 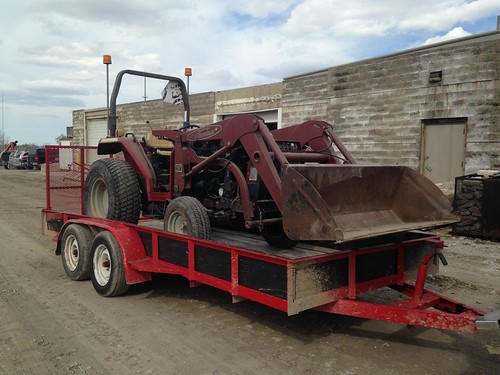 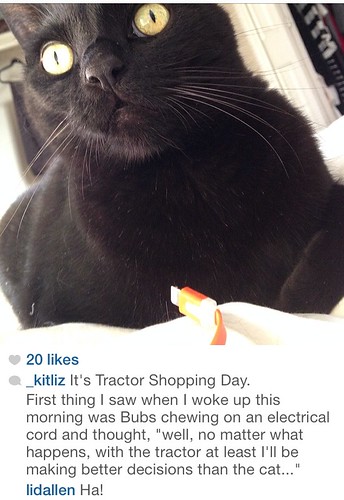 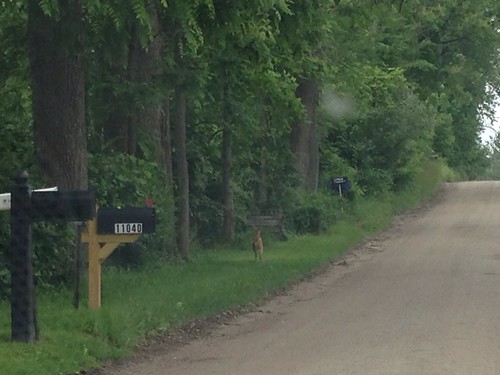 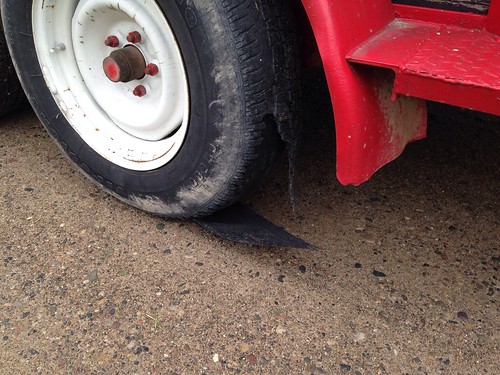 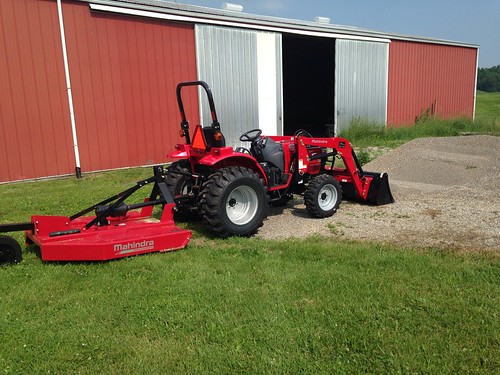 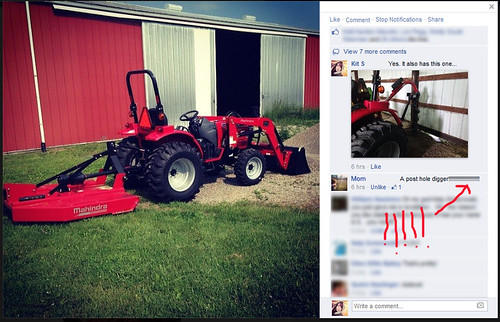 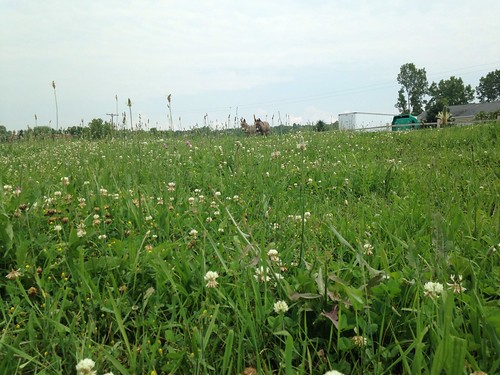 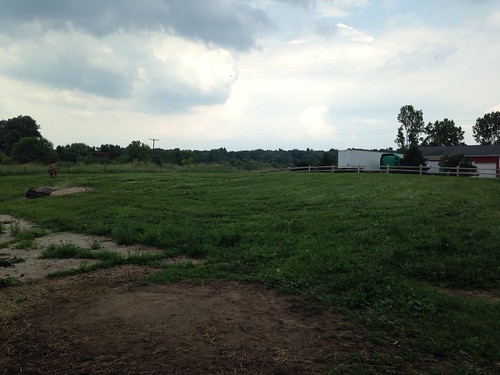 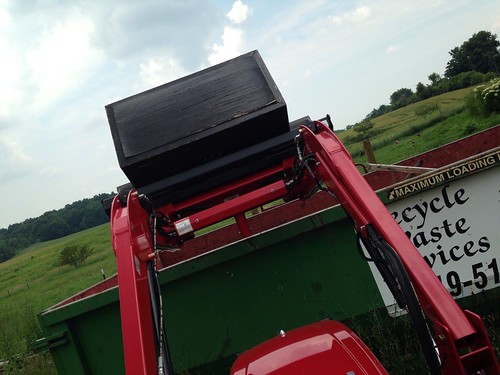 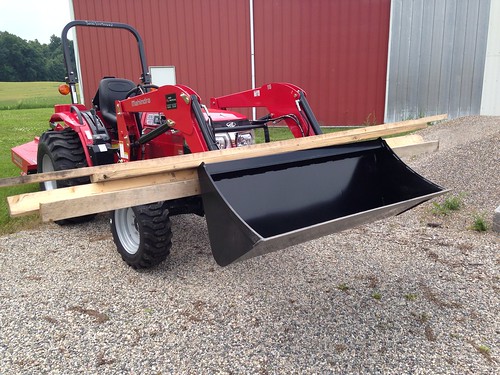 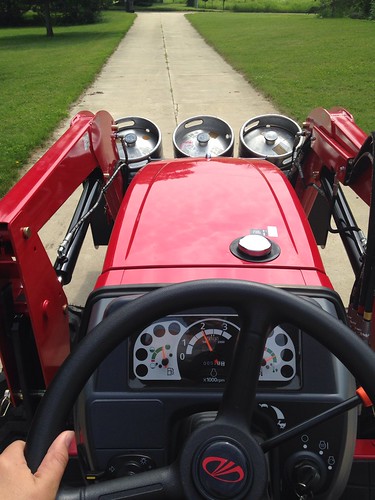 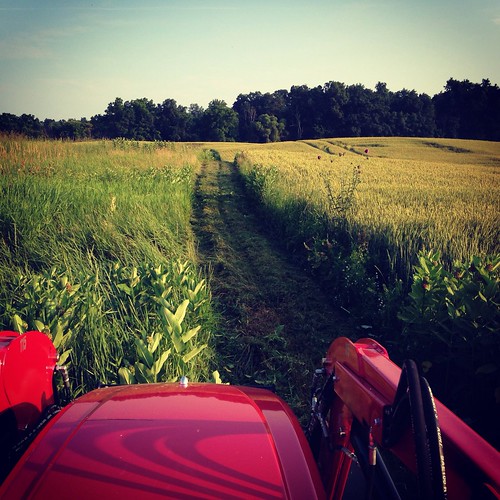 PrevPreviousJammin’ Already
NextGet Your Shit Together: A 10 Day ProjectNext