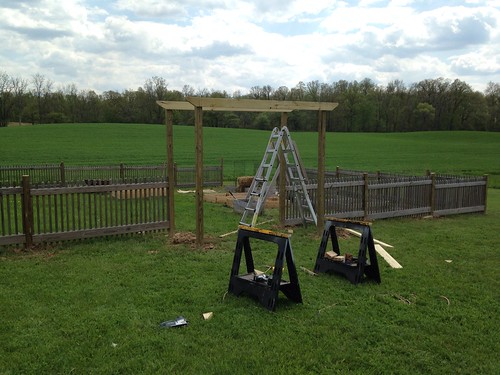 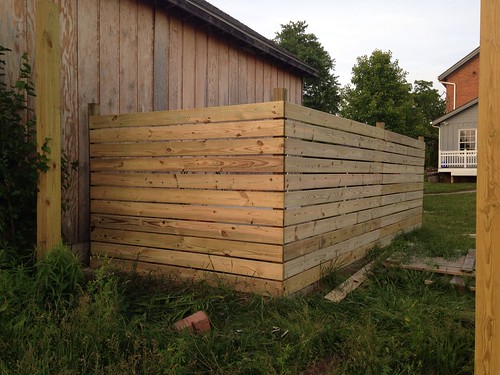 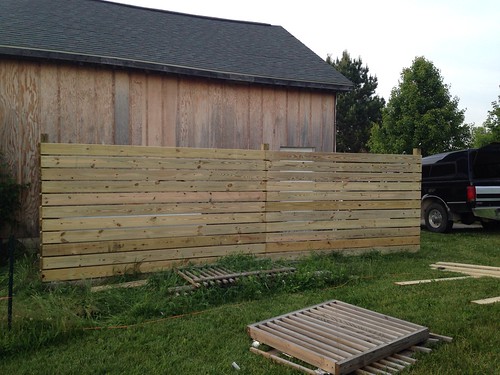 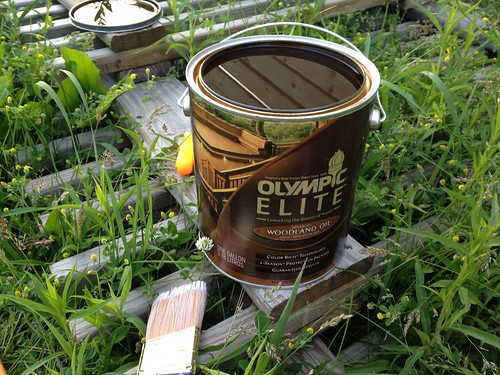 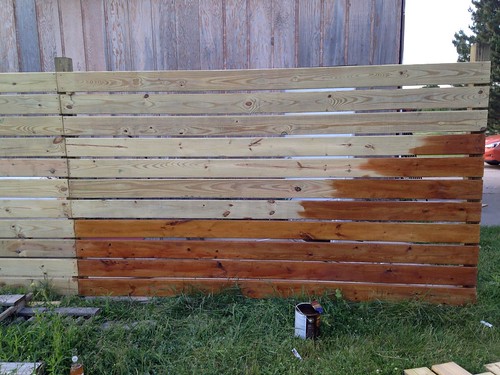 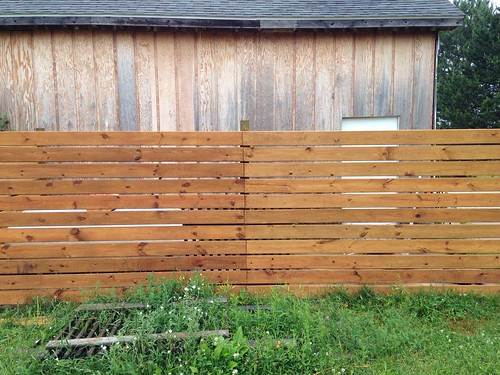 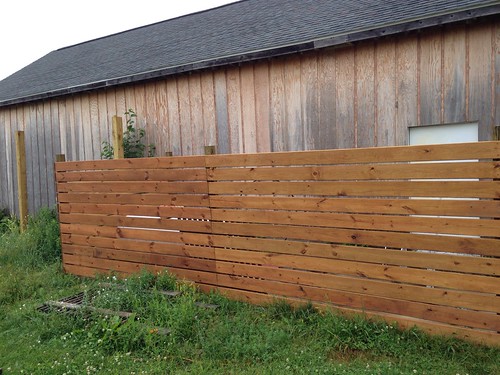 PrevPreviousGardening & Following Through
NextThe Good, the Bad, and the Part Where I Cry over Concrete AnchorsNext