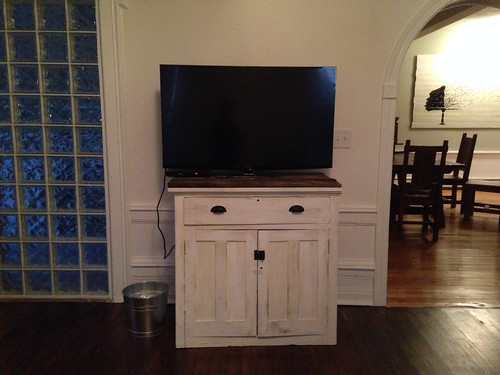 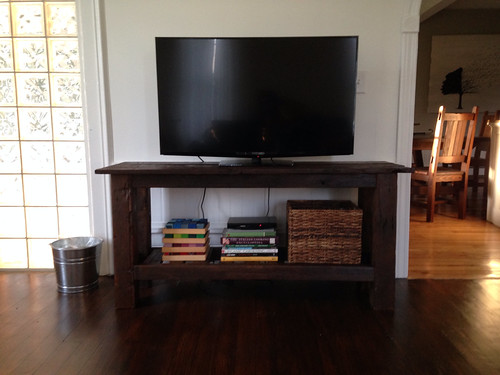 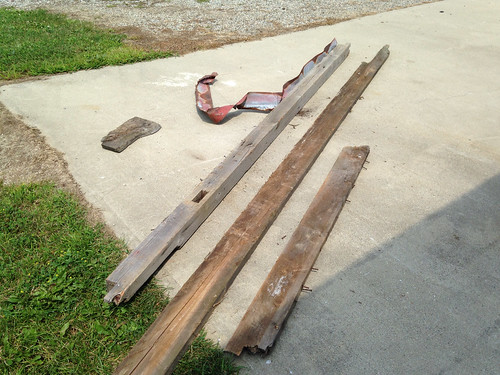 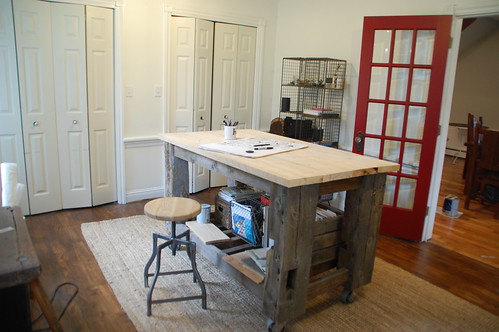 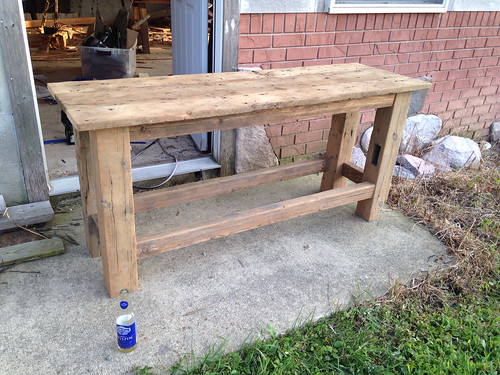 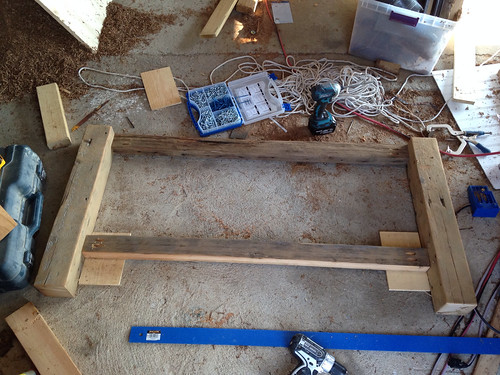 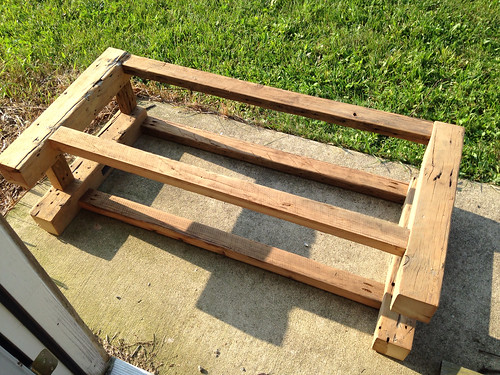 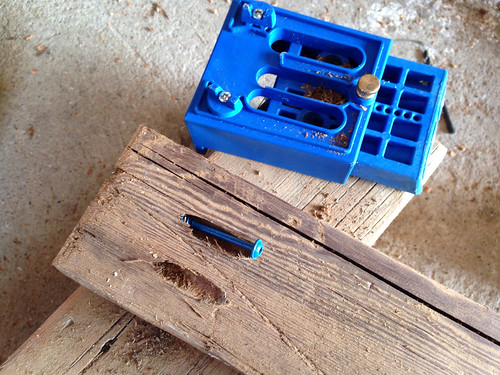 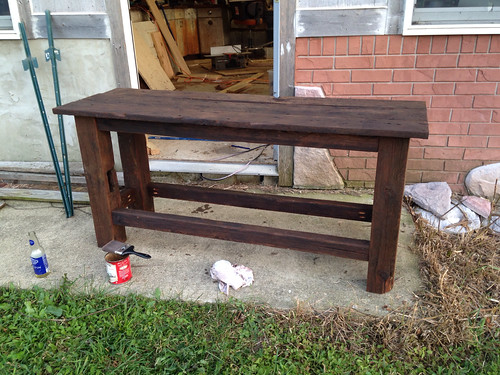 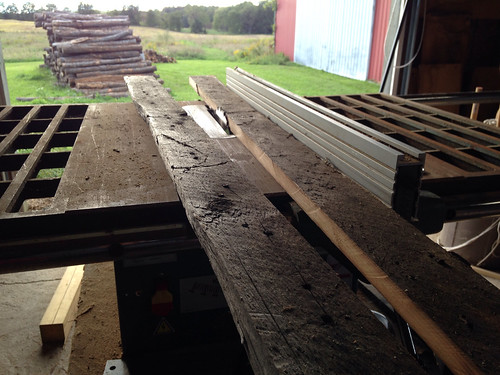 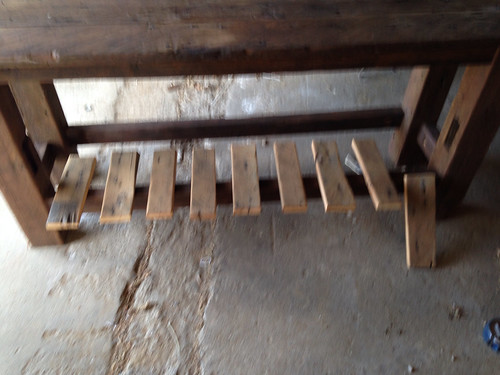 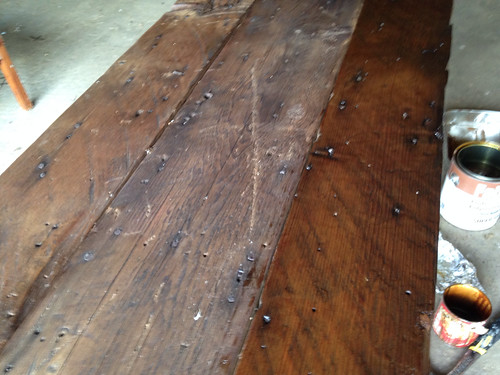 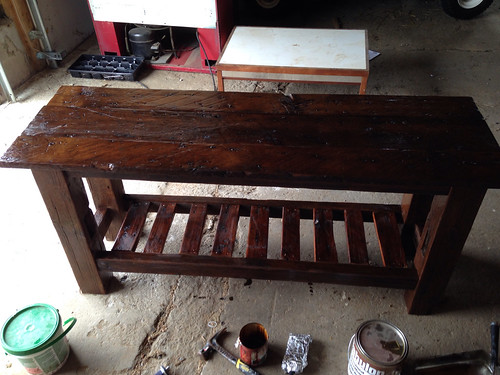 PrevPreviousNow With 50% More Nuggets!
NextChecking Things Off the List: Winter 2014Next