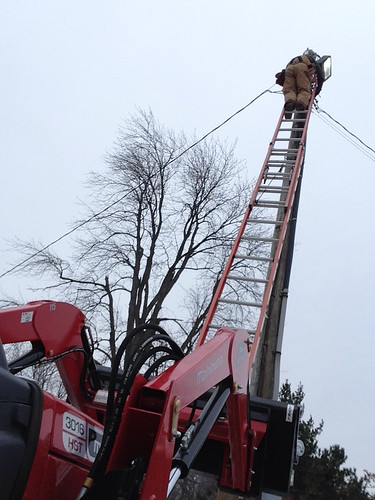 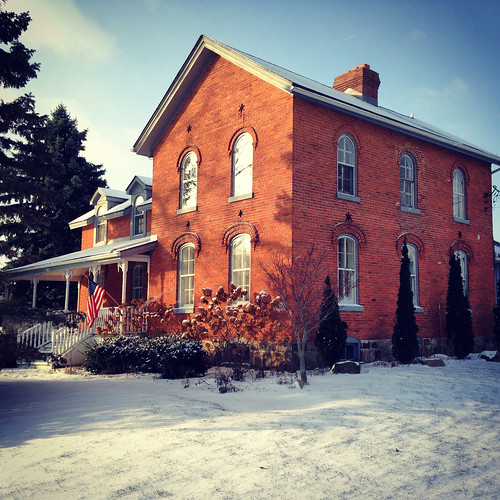 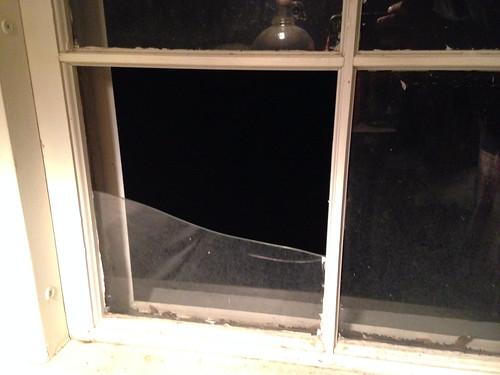 PrevPreviousThwarted By My Own Mess
NextShit I Should Have Done Sooner: Bedroom UpdateNext