Actually, that was a lie. There are no philosophical things in this post. This is mostly just a token update about how I checked all of my “Winter” projects off my list already this year. 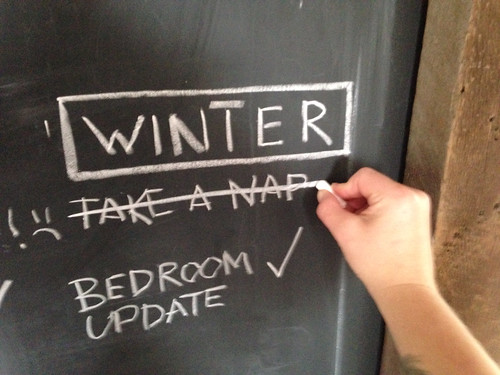 Yeah. That’s right. (Note: The frowny face is not actually next to the “naps” item, it’s next to the “have a bigass party at the farm” item that I didn’t actually do this year.)

And then, since I’d already taken ALL THE NAPS, I decided to update my bigass chalkboard with another bigass list for the coming year. 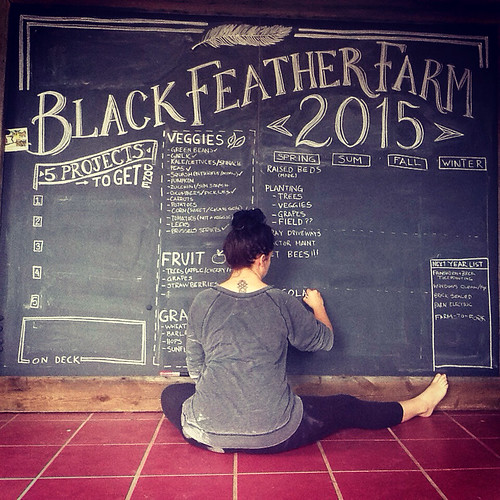 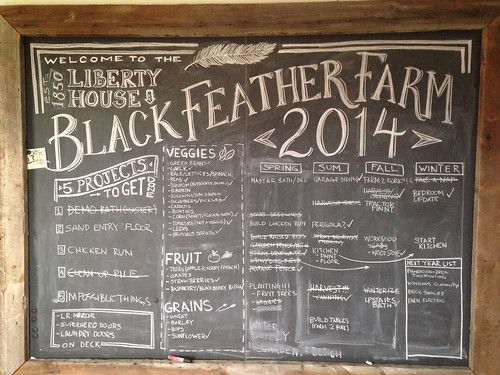 I did pretty good with outdoor and farm projects, not so good with things inside the house because even after a decade I haven’t learned that the small “three weekend” bathroom remodel is really going to take me three months. It always takes me three months, and yet… I’m still blindly optimistic every time I pick up a hammer.

I suspect if I wasn’t I’d have given up long ago, so I don’t give myself too much shit for it. 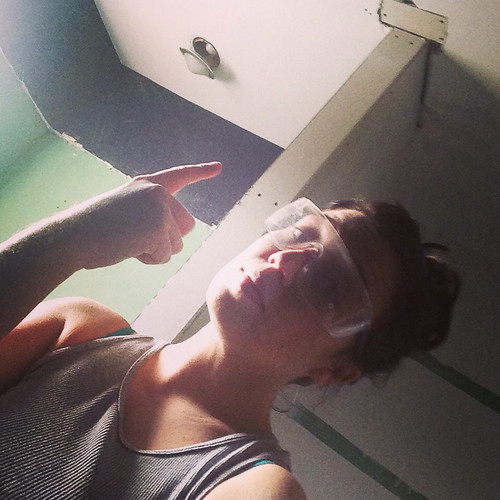 Anyway, one of the things I realized when I was planning out my list for 2015 is that I learned a lot in the last year. I mean, like, there may have been a disproportionate number of life lessons in 2014, which could explain why it didn’t feel like the most awesome year ever… learning is like that sometimes, especially when you insist on doing it the hard way. (Which I pretty much always do.)

There are so many things I would have done differently in the last year, and even though it wasn’t a bad year– I mean, I didn’t get struck by lightning, or abducted by aliens, or lose any of my fingers to an unfortunate power tool accident– it was still pretty exhausting. And if I tried to wrap all those lessons up in one post, it would be a novel and you’d get to read it sometime in June, so, instead, I’ll be posting about them periodically throughout January (or else all in the next week, depending on how things go… you never can tell how easy it will be to write coherent sentences.) But, in the meantime, here’s my 2015 list. 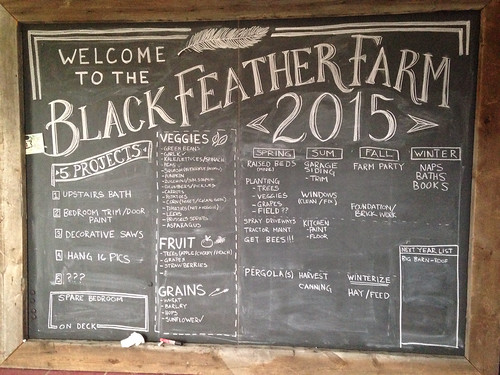 I’m reinstating the 5 project rule, although it was hard to come up with five actual projects I have going on right now, so I may need to rethink this a bit. 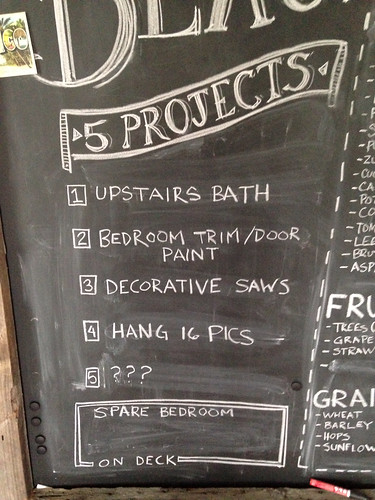 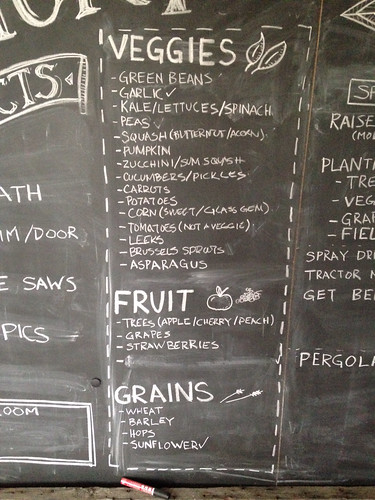 And I’ve tried to keep my “do this shit” list to a manageable level. Which I also thought I did last year, so who knows… 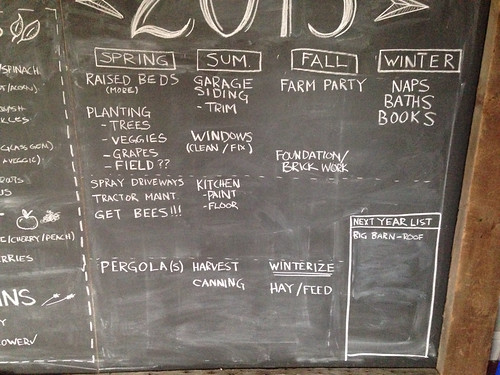 You many notice some new fun and exciting additions to the farm on this list. I’ve been collecting the gear that goes with them… 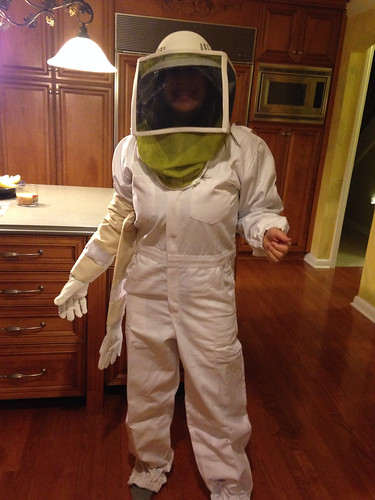 Real things that happen in my dad’s kitchen. But really, that deserves it’s own post.

The bottom line here, is that even though I wouldn’t call 2014 a great year, there was still so much to be grateful for. I appreciate all of the shit I got done, all of the time I got to spend with good people, all of the things that inspired me, all of the times the animals made me laugh, and all of the sunsets I got to watch in my own back yard. This was the last of them… 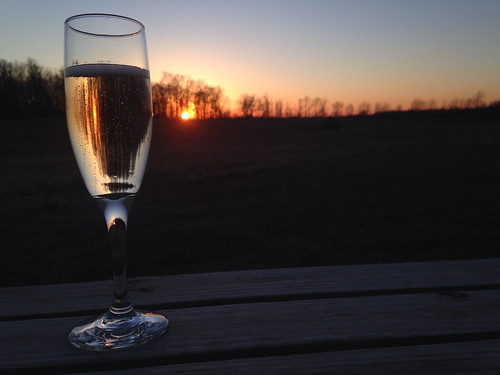 And now I’m fully ready to embrace all of the projects, stores, and unexpected adventures of a new year. Thanks for being here to share it all with!

PrevPreviousOn Never Growing Up
Next2014 Lessons Learned: The Garden EditionNext