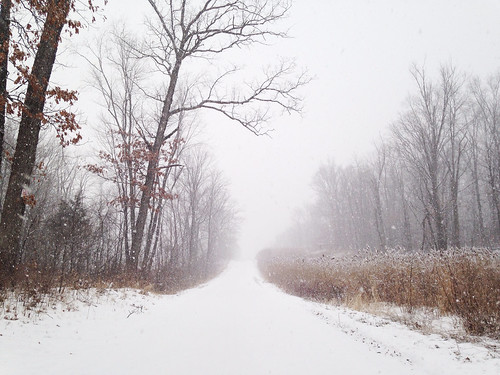 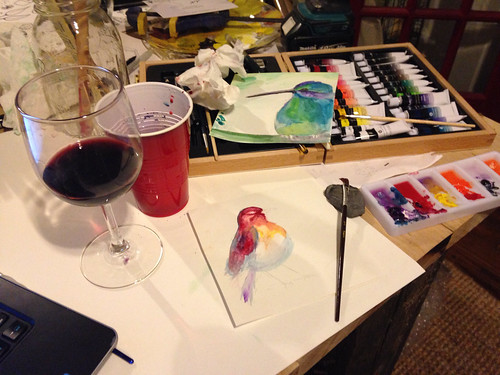 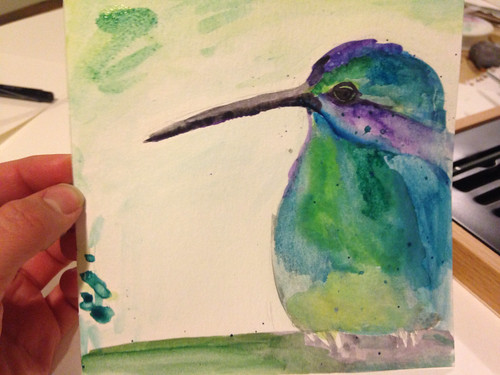 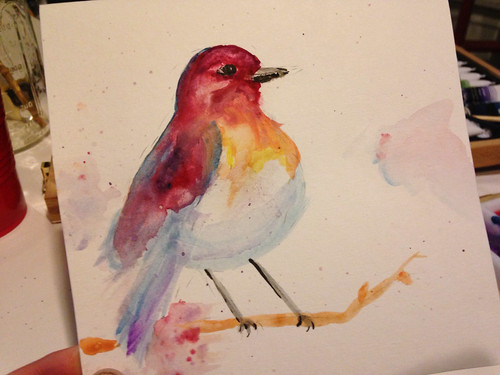 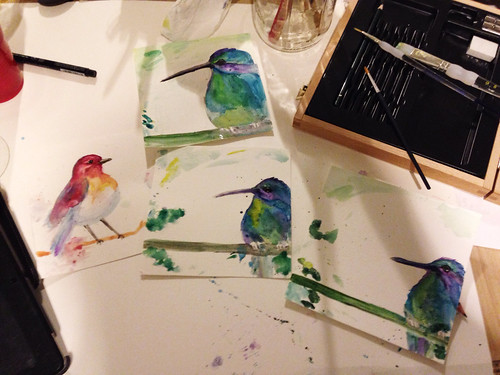 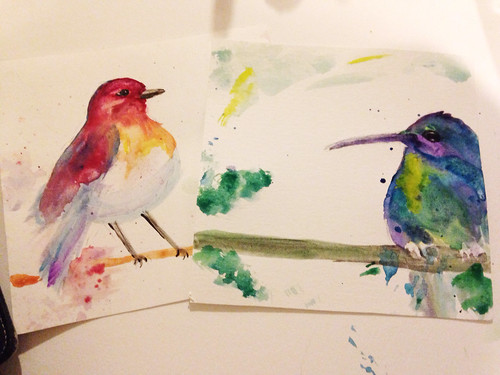 PrevPreviousWell, That Looks Like Something I Could’ve Built
Next2014 Lessons Learned: Farm EditionNext