If you’re reading within an hour or two of when it was posted, picture me like this: sweaty palms, bags under my eyes, bidding-card in hand, about to make some real big life decisions. Here’s why…

The 130 acres of farmland around my property is up for auction, uh, right now.

You know my history with this place and auctions, right?

Well this time I had 20 days notice (slightly more than the 4 hours notice I had last time) which is better? I think? Except for the fact that I haven’t slept in, oh, about 20 days. So you can bet my decision-making skills are realgood right now. Nice time to give me bidding-card and the potential to spend a shitload of money, guys.

So. So. Okay, there are so many things to explain here. Let’s start with this: Between 5:00 – 8:00 EST on Monday the 24th (and dear god I hope it doesn’t go longer than that because my nerves won’t be able to take it… unless they are serving alcohol at this thing) you can check my social media accounts– facebook, twitter, and insta— for more updates on what’s going on my and my current state of excitement-fear-elation-dread-whatthefuckamIdoing. I’m going to try to real-time update but I have no idea how this is going to go. (Good vibes are super welcome right now though!)

In the meantime, let me share just a little bit about what the hell is going on here.

My current property (house, barns, pasture, field) sits on a 10-acre plot of land that used to be part of a much larger farm. My property is the overgrown grass in this picture, and the “field” from the grass to the trees is actually owned by a mining company that has been renting the land out to farmers. 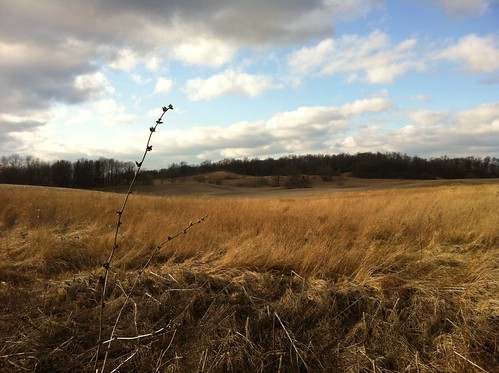 I didn’t know this at the time that I bought my property, but that mining company actually had approved permits to mine the fields around me for sand and gravel.

Now, it really wasn’t a big thing because– since my family has contacts in this industry– we knew they weren’t actually planning to mine the property in the near future, and would likely be willing to sell it eventually. I had my uncle put a bug in their ear to let me know if they ever wanted to sell the 30 acres around me.

(Note that I said thirty, not ONE HUNDRED AND THIRTY.)

So I felt pretty secure that at some point, if they wanted to sell this property, someone would reach out to me and I could make them an offer… and this might be, you know, a decade from now.

So three weeks ago, I’m just about to head out the door on a Friday evening for dinner with friends when my neighbor calls and says “did you know they’re auctioning off all the property around you?”

Yes. They are. But not just the 30 acre parcel around me (that I could probably afford without too much financial strain), instead they are selling three parcels totaling around 130 acres of land. It looks something like this: 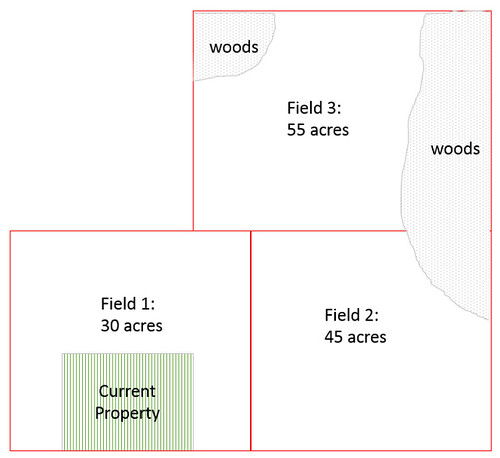 Well, so there’s good news and bad news about all of this… plus a lot of gray area in-between.

The good news: I come from a long line of farmers and I’ve always harbored a desire to both legitimately farm some property, and to put the old original farm that my property was a part of back together. Now, I thought I would start out small with the 30 acres around me and go from there, but… well honestly, since when do I ever “start out small”?

The bad news: I figured this was something I would do, oh, I don’t know… 5-10 years from now? You know, at some vague and undefined point when my current property was paid off, and I’d spent more time putting all the finances together and planning for it. Not at the tail end of a summer where I’ve dropped significant amounts of cash on materials to re-side one of my barns and renovate my kitchen. (Cabinets and paint are non-refundable, apparently.)

So, yes, I would have liked to have a solid plan in place for this kind of venture or, you know Plan B, which is I COULD JUST DO IT RIGHT NOW WITH 3 WEEKS NOTICE AND NO FINANCING IN PLACE.

Now there are some government assistance programs for beginning farmers, but you typically can’t get approved for one of those inside of three weeks. Still, I’ve made a hard-push to get all of my information together, which has included a lot of all-nighters doing research on this property specifically, calculating potential crop yields, and putting together a business plan for running this farm. (Which is something I would do in addition to my day job, fixing up the house, taking care of my current property, and… everything else.)

The Auction & The Risk

Here’s how the auction is going to go down: There are two “Parcels” of land up for auction today, one of them is 20 miles away from me, and the other one is what I’ve described above. So, first they will auction each of those parcels individually (that’s when I’ll bid on the one that I want) AND THEN, even if I get the winning bid on my parcel, they will try to auction them off together and see if they get more money for them that way.

So. That’s not going to be nerve-wracking at all.

I also don’t have any kind of loan-approval to be able to purchase the property at this point. Tillable farmland in my area might go, on average, for $3000-5000/acre. (There are approximately 85 tillable acres on this property.) Now if someone wants the property for development or something like that… well then it could go for anything.

If I have the winning bid I’ll have to put 10% down at the time of the auction, and if I can’t get financing after that… well. It’s a gamble. If it comes in at the low end of average I feel pretty confident I can make it work financially… if it comes in at the higher end? Well. That’s another gamble. 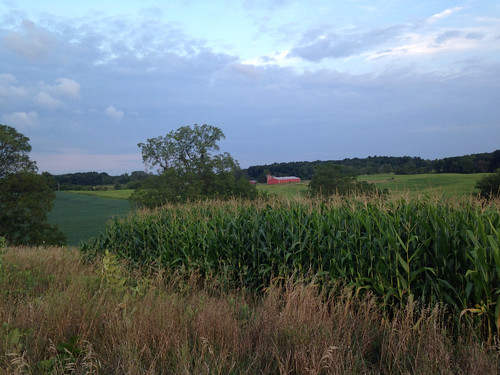 Kind of speaks for itself, doesn’t it?

Here’s the thing, there is a lot a play here and a lot of unknowns. This could be another great adventure (and a good business venture) or maybe it won’t be. And as long as some asshole doesn’t buy it with the intent of building some kind of subdivision (in which case I’ll be putting a pig-farm on my back 4 acres and we’ll see if they can sell any lots then) I’m good with it either way.

So that’s the story so far. I’ll try to keep real-time updating via social media over the next several hours, and I’ll update here later this evening to let you know how it all went!

Well, it was down to just me and one other bidder, but we were already 50k over what I wanted to spend, and he went over my max limit. So there won’t be any new farming ventures for me right now.

BUT, there are all kinds of good things about this as well…

1.) I’m pretty sure the guy who bought it was a farmer, and if someone wants to continue to farm this land and it doesn’t cost me a penny? I can live with that.

2.) I gave him my number just in case he wanted to sell the 30 acres around me. (He may have still be salty that I drove the price up 100k on him, but… if he just wants the wooded hunting area, I may still have the option to start small around here eventually.

3.) That would have put me on a tight budget for the next 2-3 years. Like “no more renovations on the house” kind of tight, but since I didn’t blow my whole kitchen renovation budget on a down payment I can actually buy that farm-style basin sink and a wood stove and actual flooring and counters to go in there… so that will be nice.

4.) Since I’m not going to spend the next 60 days dealing with banks, and P&Ls, and crop rotation plans, and trying to drum up operating capital for a new business… I can spend more time here: 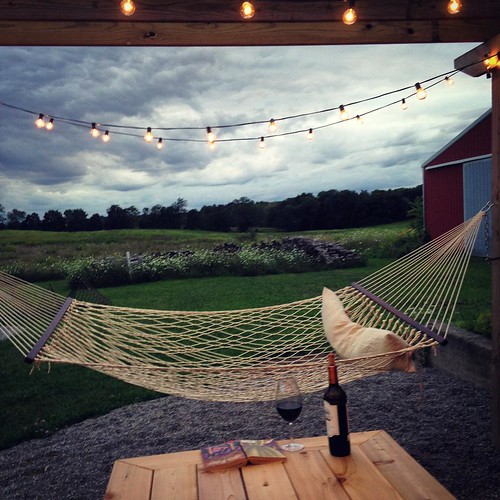 Thank you all for tuning and and for all the words of encouragement over the last few hours. You guys are seriously the best!