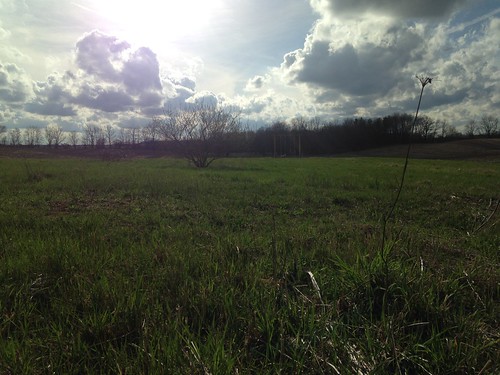 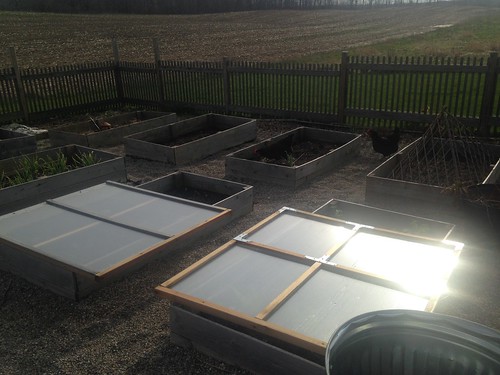 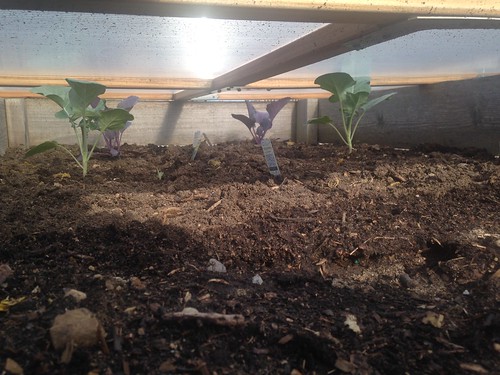 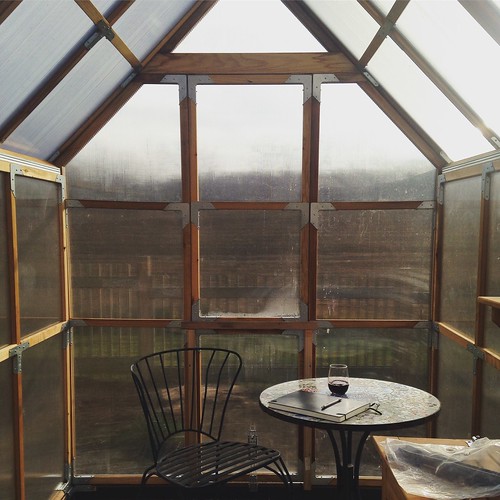 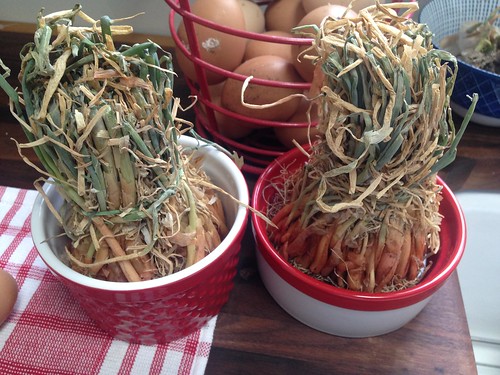 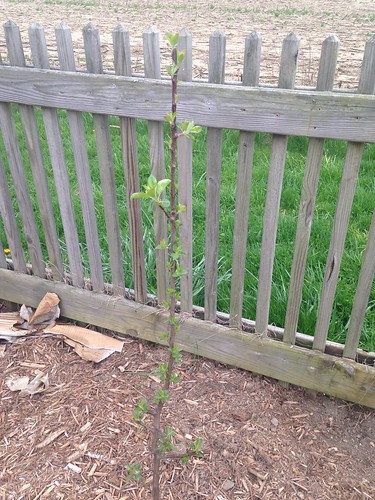 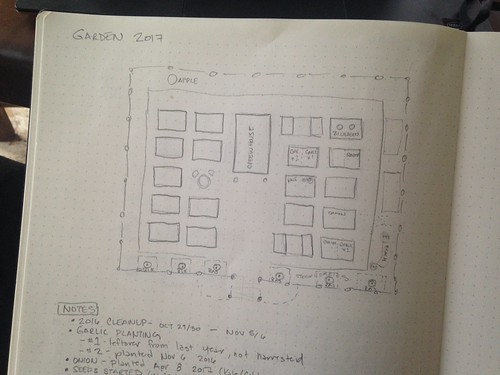 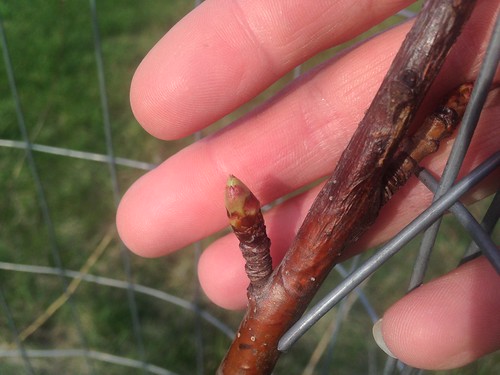 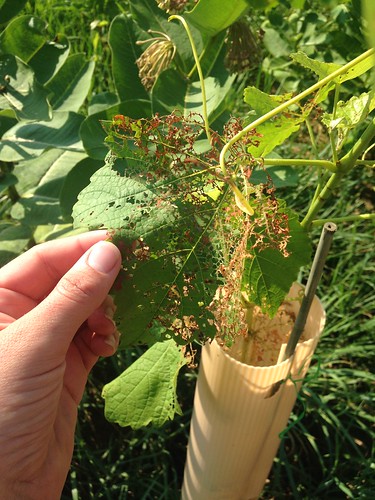 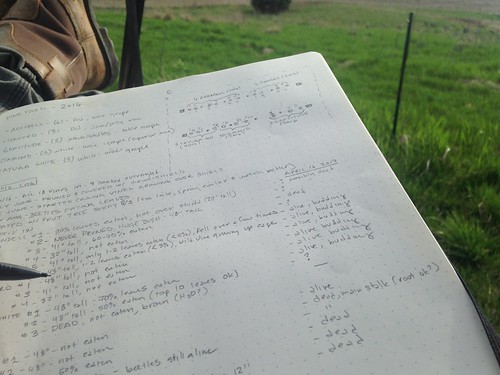 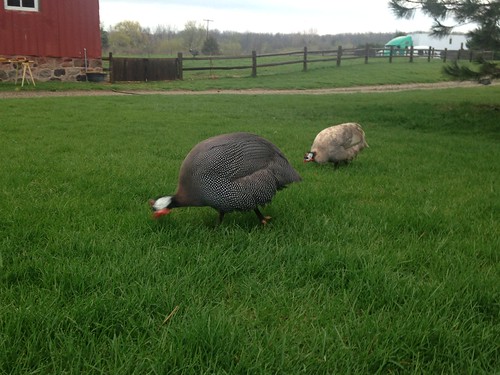 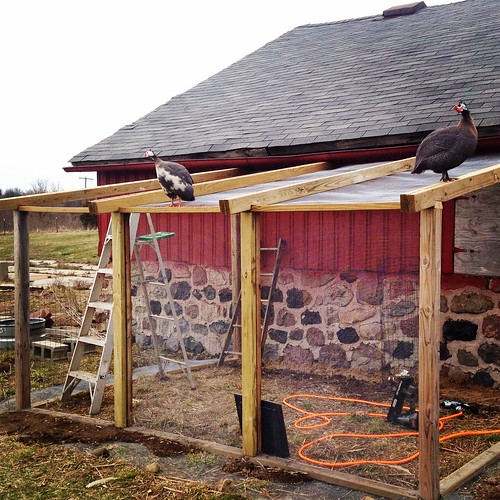 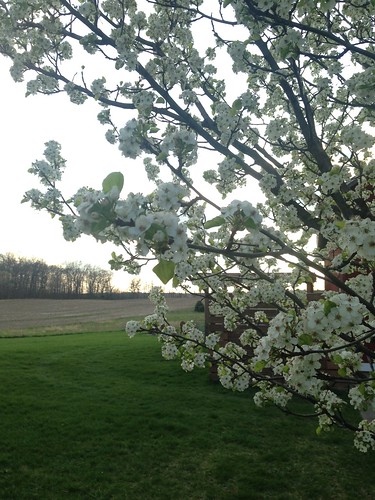 PrevPreviousBuilding a Chicken Run: Part Two
Next10 Things I’m Grateful For This SpringNext