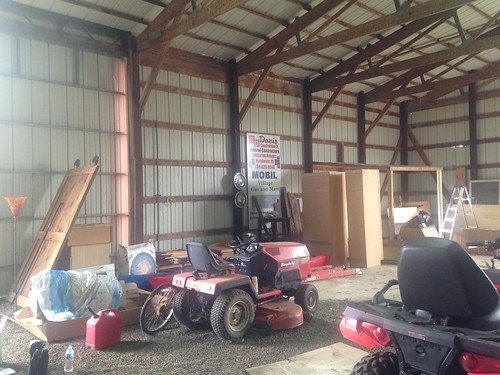 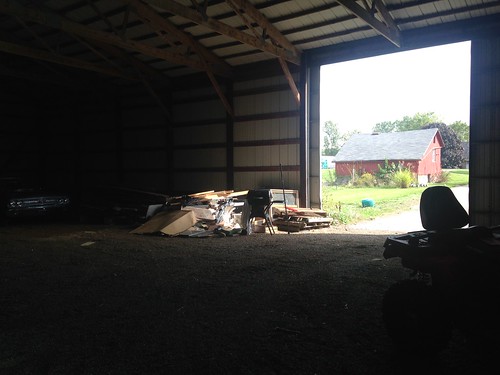 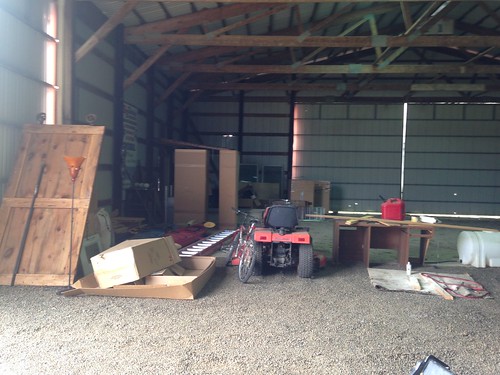 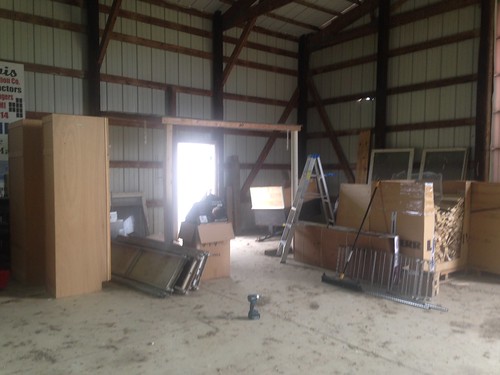 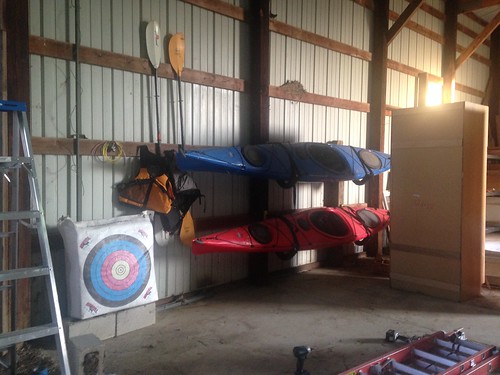 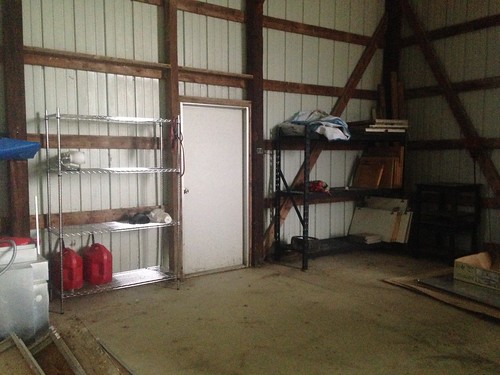 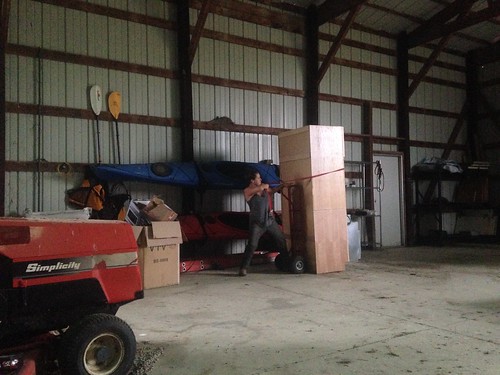 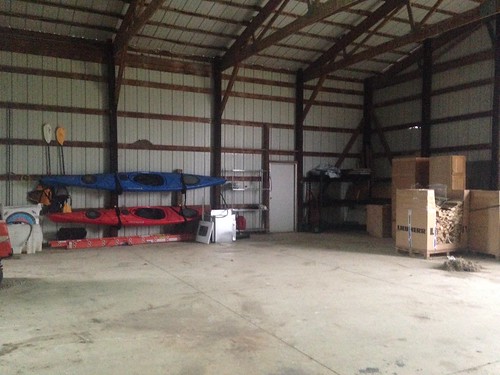 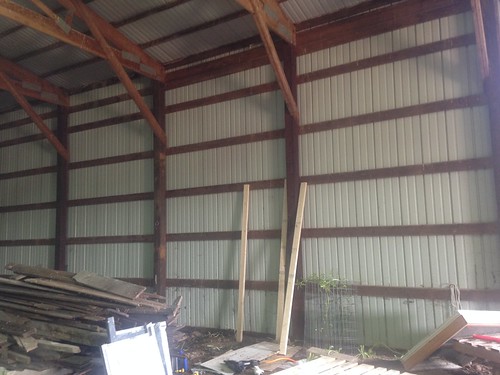 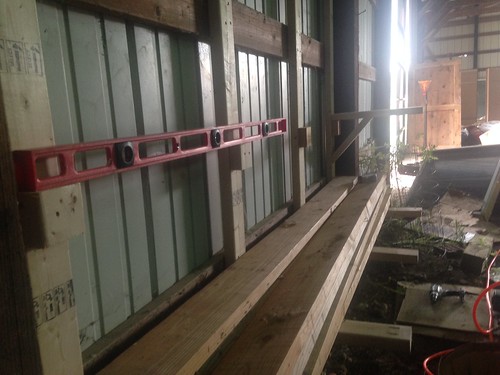 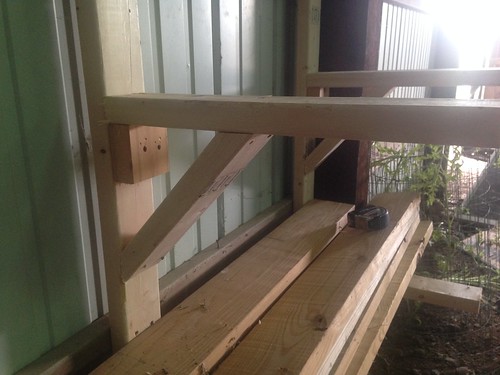 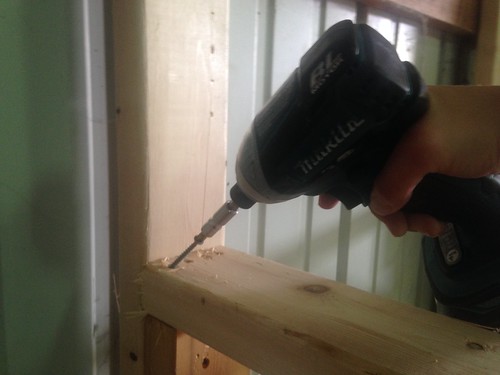 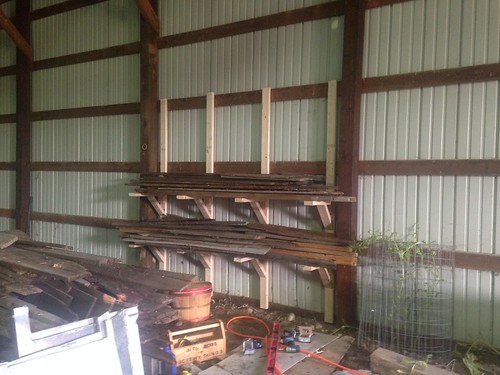 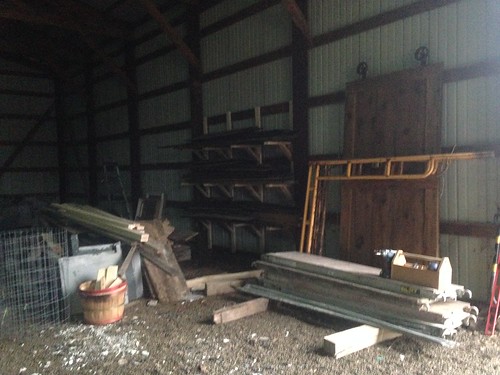 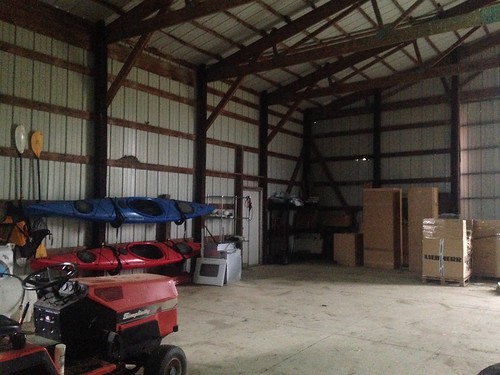 PrevPreviousBack at It
NextHello, NovemberNext