2018 was a weird year for a lot of reasons, one of which was THERE WAS NO LIST.

I don’t know why I would mess with a system that works, other than because I’d piled a bunch of shit in front of the chalkboard that runs my life and then just didn’t move it. For a year. So, that about sums up 2018.

Luckily I did get my shit together in December, and created enough storage that I could excavate my forty-eight square foot chalkboard, and oh hey look… 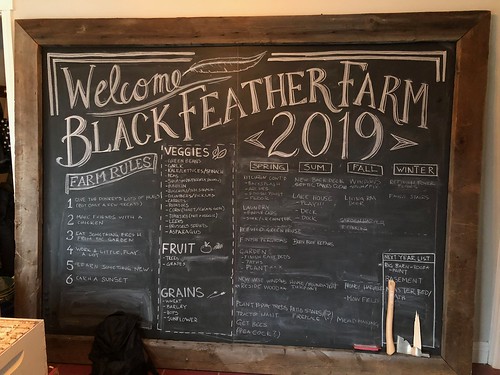 The biggest thing going on around here this year is going to be putting in new windows on the back half of the house (don’t worry, the original 1850s windows are staying, but I’m upgrading the windows on the addition) and then… residing the wood part of the house.

This is 100% necessary this year because, and I’m not joking, the chickens have started eating my house. 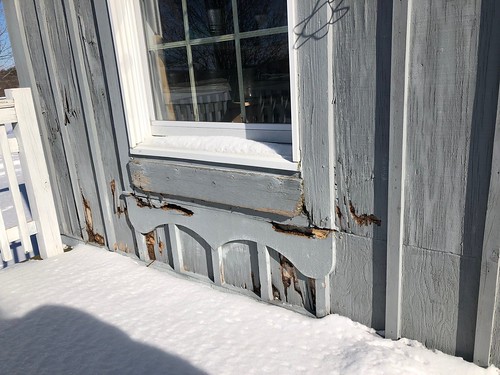 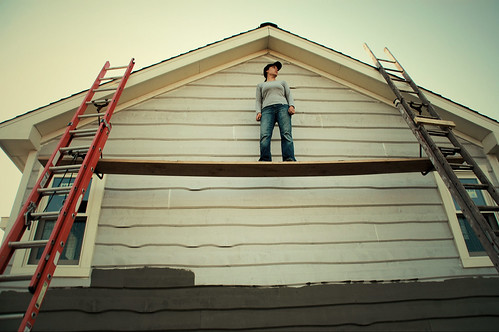 Talk about some shit I thought I would only have to do once in my life. It’s cool, though my hammering arm is like eight times stronger than it was the last time I did this, so it should be done in a flash. (Ha.)

Seriously, that project is going to take basically all of the not-frozen months of 2019, but I’m hoping I might be able to check a few other smaller things off the list in between. 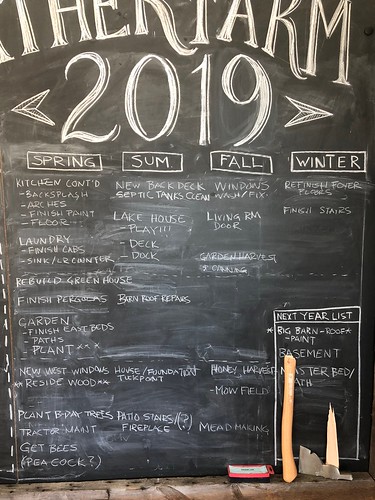 Like rebuilding the greenhouse (finally) and continuing with projects at the Lake House.

Also, I don’t want to jinx it, but I could potentially have kitchen with, like, a real floor and everything this year. (That is a very, very optimistic statement considering 1/12th of the year is already over, but let’s roll with it. That’s what January is for, right? )