You might think now that I have a perfect lounging spot on my porch I’m just going to loll about all summer, drinking wine and reading books and not doing doing much work…

Except in all of my spare time (that I haven’t been building patio furniture or getting chased around my property by bees) I’ve been working out here. 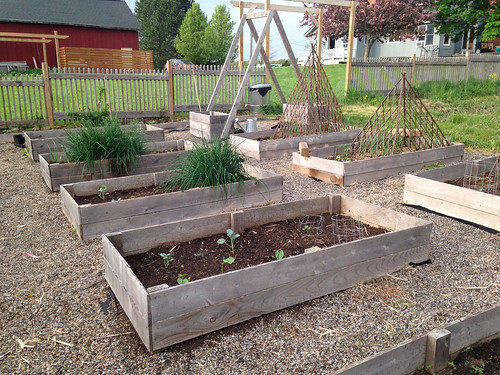 Oh, this garden. You know, I can see it in my head: a beautiful, relaxing, well-tended space with raised beds and gravel paths, and a funky little greenhouse in the middle. But damned if it won’t be a couple more years until we get there. (Didn’t I once build a house over 18 months in my spare time? What the hell.) Three years and this garden is still… well. 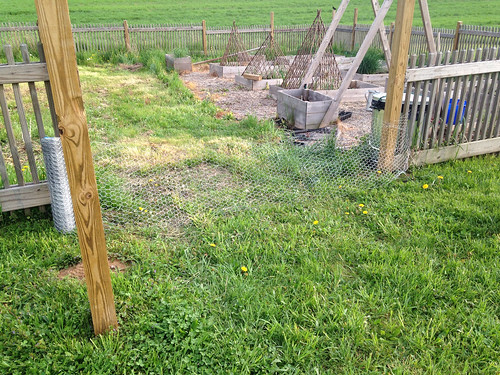 There’s some work to do yet.

Still, two summers ago all I had was a couple of boxes stuck in the middle of my lawn, so I’m making some progress. 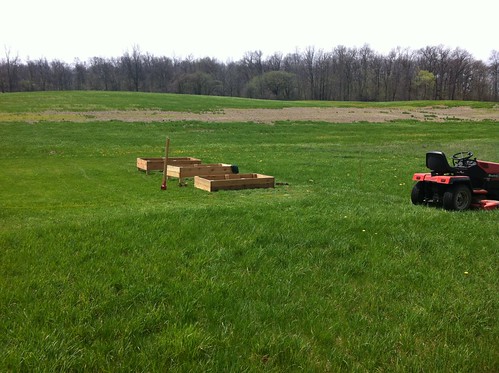 (Any asshole who knocks out a full 20-bed, fenced-in garden in a weekend–cough-HGTV-cough– is full of it. When you have a full-time job and ADHD that shit takes years.)

Now, previously, the hard part was that I had to do all the “building” before I could even start growing anything, but this year I finally reached the turning point and had a good set of beds ready to go so I could actually get things growing first, then work on all the building. (Well. That’s a novel idea.)

So, even though it’s a couple of weeks early, I happened to drive by the greenhouse last weekend (conveniently located just down the road from the liquor store, uh, speaking of good ideas) and this happened… 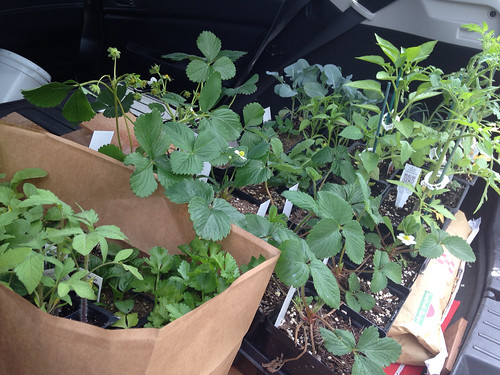 I just… guys, listen. There is a part of my soul that just needed to have some shit growing in the garden already, okay? With the full understanding that I might have to run out at night in my pajamas and cover all of said growing shit with buckets should there be a threat of frost in the next 4 weeks WHICH I TOTALLY DID. (Plus a bottle of wine.) 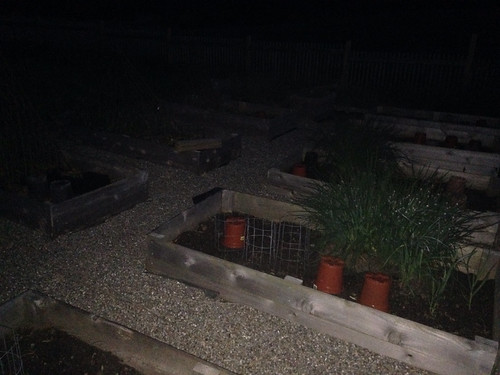 It didn’t even frost that night, but I WAS READY.

Okay, so, here’s what went in last weekend (with the help of my mom, obv, because this is totally what we did for Mother’s Day):

Really, it just feels good to have something growing out there, but there’s still a ton of work to do. 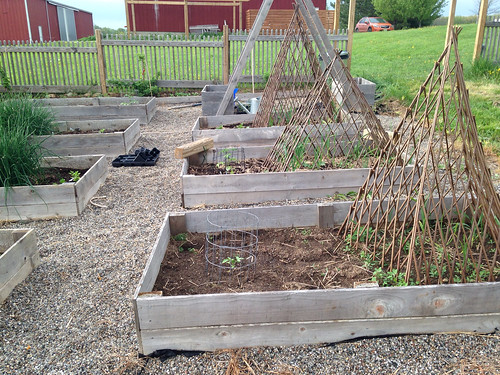 (Also, those trellises/chicken-guards came from terrain.com if you’re wondering… not sponsored, just awesome. And kinda expensive, but I still like them.)

So much work. I wouldn’t even mind hiring help for this, but how in the hell do you hire help for your half-assed half-finsihed projects? You don’t. At this point you’re committed to finishing that shit yourself.

So, fine, I got this. Over the next three weekends here’s what I’m hoping to do:

Hahahaha. Of course 1.) It took me two summers to get the first ten beds in, and 2.) According to the weather forecast it’s supposed to rain until, like, October. So.

Anyway, once the beds are (and filled with another 4000 pounds of dirt), here’s the rest of my planting list for this year:

I’d guess this is about 30% wishful thinking, but you never know because sometimes I surprise even myself. And also sometimes I buy a lot of tools that help me get the job done faster (tractor implements, I’m looking at you.) We’ll see. It took me three damn days to write this post, but I promise to check in quickly after the weekend to let you know how I did. 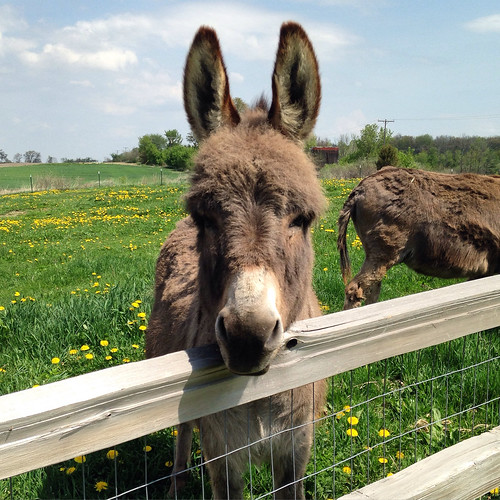